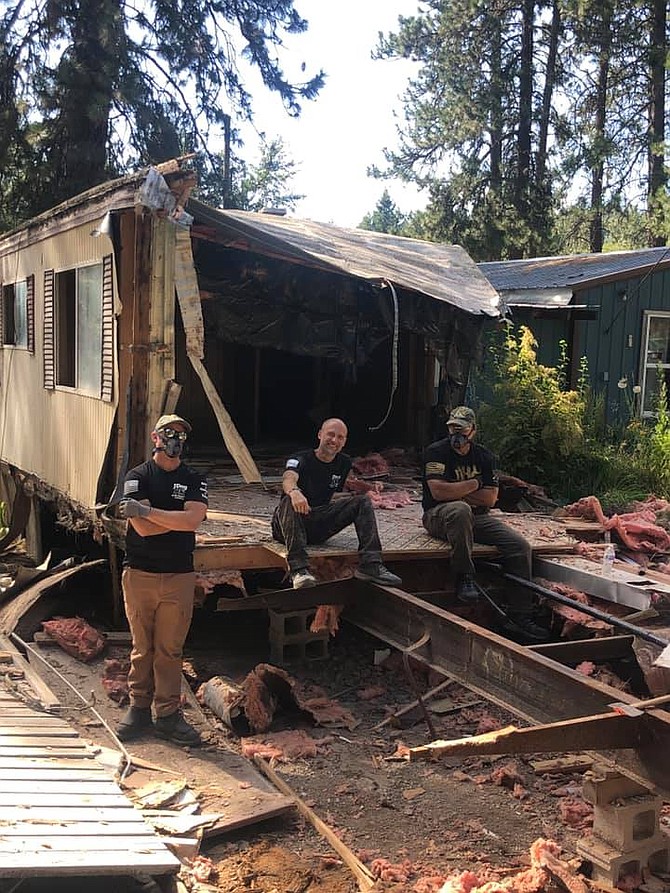 John Merwald’s first job in North Idaho was bigger than he expected.

It was a daunting task.

“Nobody had any idea how bad the property had become,” Merwald said.

His crew had to wear respirators for safety. As they sifted through mounds of refuse, they came across both treasure and trash — a 100-year-old desk that was later refurbished, among 18 fish tanks and rotten food.

In the end, they hauled away about 17 tons of trash.

But the real sense of accomplishment came when the woman’s family saw the cleaned-out home. It looked like it did 20 years ago — the way they remembered it.

Merwald is one of them. He enlisted in the Marines straight out of high school and served for 10 years. He sees his first solo business venture as another way to serve.

After January’s windstorm, Merwald and his crew cleaned up about 10 trailer loads of debris and helped cut up fallen trees in Farrugut State Park.

“It’s in every military member’s DNA to support and help their nation and their community,” he said.

That includes his fellow vets.

JDog is an eco-friendly brand. From estate cleanups to demolition jobs, crews aim to recycle and donate 60-80% of the junk they haul. The goal is to send as little to the landfill as possible.

Merwald has partnered with Newby-ginnings of North Idaho, which provides basic necessities and essential household items to veterans and their families at no cost.

Once a month, JDog helps five families or businesses market their garage or liquidation sales. After the sale, Merwald’s crew picks up unwanted items for donation, free of charge.

“All we ask is that they donate 10 percent of the proceeds to Newby-ginnings,” Merwald said.

For Merwald and his employees, the work isn’t always about the pay. More than anything, it’s about supporting the people around them.

“When somebody’s in a bit of trouble, the best thing to do is give,” Merwald said. “Veterans enjoy that.” 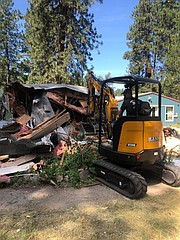 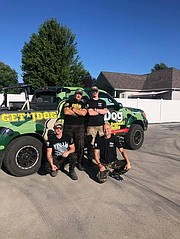 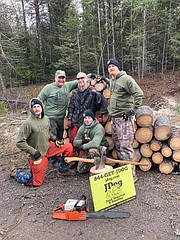 JDog Junk Removal & Hauling currently employs six people, all of them veterans or family of veterans. The goal is to reduce veteran unemployment.