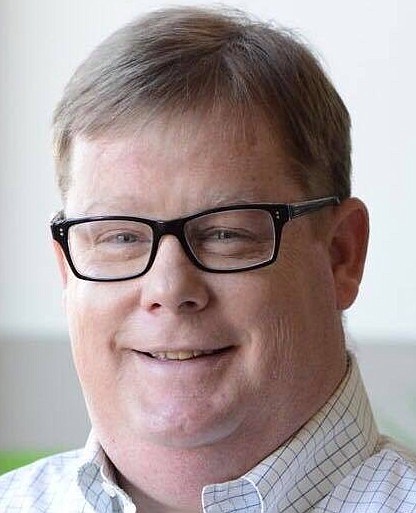 Young adults shoulder $1.5 trillion worth of student loan debt, and it’s keeping them from becoming homeowners. A recent survey by online marketplace Clever Real Estate found that while 84% of Millennials think homeownership is part of the American Dream, about half (48%) of undergraduates said they’ll put off buying a home because of student loans. The company surveyed 1,000 students.

“Americans agree that 28 is the ideal age to buy a home; however, the median college graduate with student debt doesn’t expect to be able to afford a home until age 35,” Clever’s report found. “In contrast, students with no student debt plan to buy a home by age 30. This delay has a significant impact on the housing market because college graduates want to buy homes.”

Data from the Federal Reserve shows a $1,000 increase in student loan debt reduces the homeownership rate by about 1.5%, which works out to an average delay of about 2.5 months in attaining homeownership, Clever found. “For the average college debt holder with $37,000 in debt, that ends up being about a 7.7-year delay in their path to homeownership.”

B of A: Recession risk low

Bank of America CEO Brian Moynihan said the risk of a U.S. recession are low despite warning signals from bond markets, which he argues are being driven mostly by international circumstances. “We have nothing to fear about a recession right now except for the fear of recession,” he said.

Promontory Interfinancial Network’s Bank Confidence Index exceeded 50% for the first time since 2017, indicating a positive sense about the nation’s economy for the next year from community bankers. Many bankers think competition for deposits has increased and will intensify in the next 12 months, according to American Banker.

Finance executives think cyber insurance would cover most or all of the losses their company would incur in a cyberattack, a new study says.

Commercial property insurer FM Global says those executives are wrong. As it turns out, most of the effects of a computer-security breach typically aren’t covered by insurance policies. Among the losses that most policies don’t cover:

• Loss of reputation or damage to brand.

Insurance likely would pay for Lawsuits and customer-notification costs, but the rest of the expenses likely would have to be absorbed by the victimized company, FM Global said. More than half of the survey respondents said recovering from a hack would take months or years.

“As essential as cyber insurance is, the findings indicate financial executives may be deriving a false sense of security from it,” FM Global CFO Kevin Ingram said.