Too much work, not enough appraisers 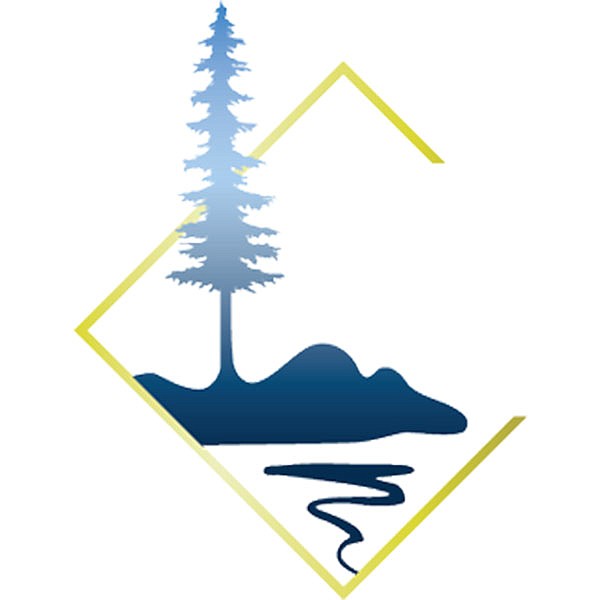 Learning the value of a property can take six weeks

Those looking to buy land, sell a home or appeal their property assessments might find themselves struggling to clear a once-routine hurdle: finding an appraiser.

Given North Idaho’s frantic housing market, the necessary job of appraising property value is experiencing a surge of business that is pushing qualified appraisers to their breaking points. There’s just too much business and not enough bodies.

“I don’t think any of us are really geared up for this kind of volume,” Sandpoint appraiser Cary Vogel said. “When I hear from other people in my line of work around here, a lot of us were kind of expecting that it would back off a little this summer. But we’re as busy as we’ve ever been.”

A March report from the National Association of Realtors found that 85% of appraisers were in the final 12 years of their careers; a Working Real Estate survey showed new appraisers joining the industry in the past 10 years was down nearly 50% from the previous decade. Appraisers are retiring faster than new appraisers are replacing them. The demand is enough to bring some appraisers out of retirement.

“My starting costs used to be around $200 a house,” retiree and freshly transplanted Coeur d’Alene resident Gus Loney said, “plus square footage. I see what houses are going for here, and how in-house [bank employees] are running around like chickens with their heads cut off, and all I can do is think, ‘Brother, if I could get back into this business, I would.’ I could make $600 a house, plus the footage, if I played my cards right.”

Over the years, the industry has seen a steady decline of available appraisers. Low starting pay, limited job openings at local banks, a cutthroat scramble for appraiser jobs at larger banks and the decreasing chances of landing luxury homes have left the industry in a shortage during normal

Appraisers aren’t the only ones affected by this development. Appraisals typically occur late in the homebuying process, giving lenders more leverage to use their appraisers of choice to determine the value of a home. The typical wait time for appraisals was two to four weeks in 2016. Loney said the local market is now seeing a four-to-six-week delay.

“You throw on top of that,” Loney said, “people are looking to refinance because interest rates are so low. That just adds to the workload.”

Vogel said he expected the summer trend to get worse in the coming months.

“On one hand, this won’t last forever,” he said. “But on the other, a lot of closings typically take place in September and October...Fannie Mae was gearing up for a change in this trend 18 months ago. But here we are: busier than ever.”