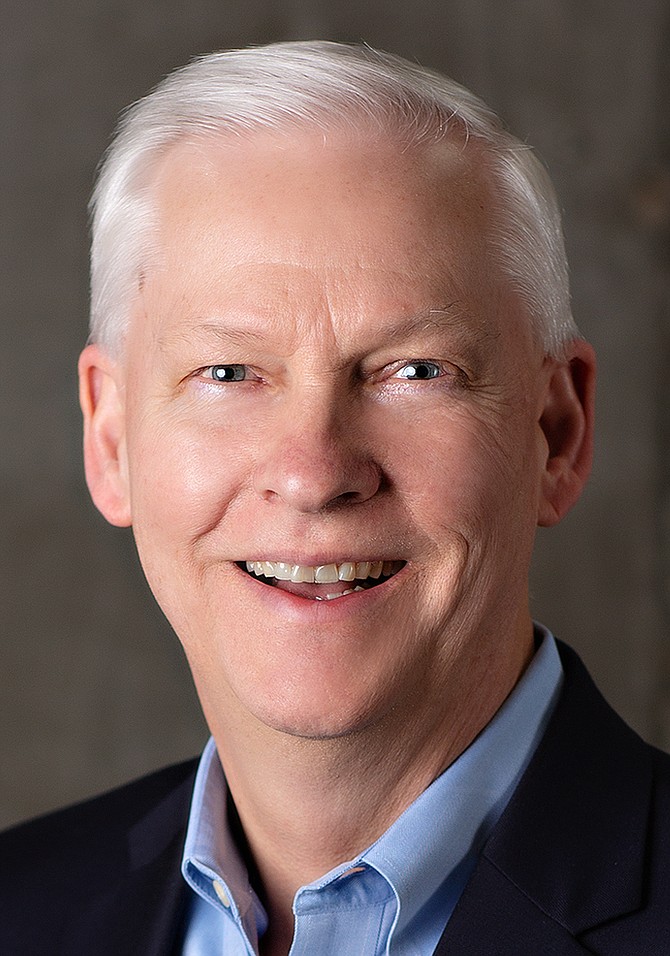 We have heard a lot at the Legislature this year about our schools being poor, our student outcomes being weak, and about little progress being made in education. Unfortunately, this storyline serves the purpose of those who advocate for the elimination or weakening of our public schools.

Furthermore, the “failure” storyline undermines the confidence parents, patrons and policymakers have in our schools, while sinking the morale of our educators, making their jobs even more difficult.

Yet, as the saying goes, there is another side to the story which we don’t hear much about.

The best way to compare how Idaho students do versus other students is reviewing the National Assessment of Educational Progress, known as “The Nation’s Report Card.” Every two years a representative sample of students in the fourth and eighth grades in all 50 states take the same assessment in math and English.

Our students achieved these scores even though Idaho spends only $7,486 per student — the second lowest in the nation — compared to the national average of $12,201.

In 2018, Idaho’s ACT scores were higher than our six surrounding states — four of which spend considerably more on education than Idaho — and higher than the national average.

Only Iowa and Indiana had more high school students taking college-level classes for credit than Idaho in the most recent year measured. And last year students earned 215,815 college credits, up from 185,000 in 2018, one of the highest rates in the U.S.

Critics say our academic scores have flatlined. But last fall reading scores for our first-, second- and third-grade students were up 3-6 percent over the previous year, thanks to the state starting to invest in literacy.

One of the biggest problems with the public-schools-are-failing narrative is that it gives the education critics the ability to ignore the real, deeper and more entrenched challenges we face. Problems like adequate and unequal funding, facilities, lack of uniform course offerings across the state, a patchwork of full-day kindergarten classes, teacher recruitment, retention and pay.

And it gives them the opportunity to ignore the biggest challenge of all — the achievement gap between our economically disadvantaged and under-served students and our more economically advantaged students.

Instead of buying into the failure storyline we should be focused on closing the achievement gap between our Hispanic, American Indian and low-income students and their Caucasian and more affluent peers.

Governor Little and the Legislature have taken a positive step by making literacy a top priority and investing in literacy. But the state needs a comprehensive plan to address the gap problem and the political will to put muscle behind it.

The real story is if you compare Idaho’s outcomes to other states both our students and educators are achieving uncommon results with less than common support.

Especially from their harshest critics.

Rod Gramer is president of Idaho Business for Education.