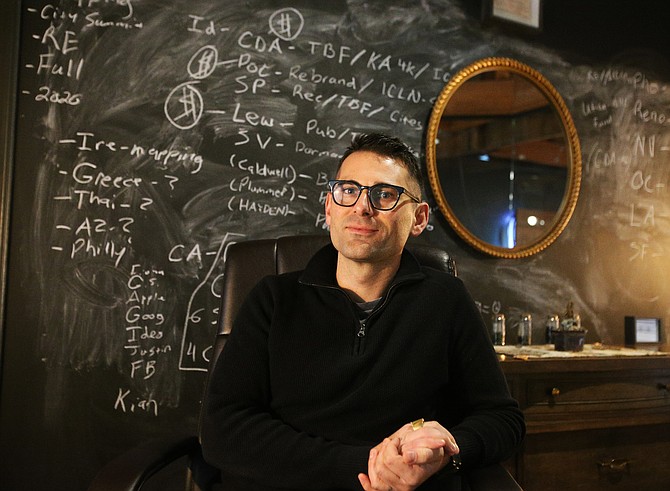 Hey Mom, did you ever think the hours I spent playing Mario Kart could have ended up making me millions?

“Mom, I’m training for my new job!” I said, refocusing on crushing our rainbow road.

Yes, it is a very real thing that playing video games, not just making them, has become a job.

Stadiums are being filled up with young men and women gathering to play and watch others play video games. The prizes in many of these events surpass hundreds of thousands of dollars. The largest event in the sport is called “The International DOTA,” and in 2019 the prize money was $34,330,069 for a single tournament. Yes, you read that right… that is thirty four million dollars.

Let’s be honest though. Are video games that much different than watching a poker tournament or your favorite NASCAR driver loop around and around in circles?

Before you start judging this “sport” too harshly, let’s look at this from a few different sides.

The main arguments against video games as a sport become health, exposure to violence, and not living in the real world.

Health: Should we be outside and enjoying fresh air? Yes. Is it a danger that a whole generation becomes stagnant and sits indoors hooked up to machines? Yes. However, is it also possible that video games can mobilize humans to walk in the great outdoors and sweat? Yes they can.

For example, in Idaho there is a company called Black Box VR that is using a virtual reality headset and workout cables to integrate a full body workout into a competitive video game. And next time you see a pack of Pokémon go players wandering your town, remember that they and their tribe of “gotta catch em’ allers” have walked a total of 23 billion kilometers. (For those of us not on the metric system, that’s far enough to get you from Earth to Pluto, back to Earth, and then back to Pluto.)

So maybe it is not about all video games being bad for your health. It is more about how we design them to be played.

Exposure to violence: The first argument we all seem to run to is that we are watching more violence in society than ever, school shootings, senseless killings, and it must be the video games.

Truthfully, if there was a tie between video game purchases and violence, we would see Japan and South Korea being substantially more violent than the United States due to their outsized spending on games compared to the United States. Yet, their violent crime rates rank near the lowest globally.

Should we consider how to reduce the exposure to violence in video games? In my opinion, yes. However, can we blame it fully for issues in our society? No. We should all strive to be better parents and neighbors before trying to regulate industry as the almighty solution.

Not living in the real world: What is real? is a great question. Using an analogy I’m familiar with may help.

My father was a mechanic. He watched cars go from being purely mechanical to becoming a computer. At the beginning, the only way to boost performance of a vehicle was to insert new parts or repair the old. Nowadays, it is a hybrid of someone with grease under their fingers turning a wrench and then typing on a keyboard.

Did you know owners of certain cars, like a Tesla, can go to bed and wake up with higher performance acceleration, better braking, and a new set driving capabilities in their car and none of it was there the night before? No one physically touched the car and yet it is as if you have a new car.

We live in a time when wars are fought behind keyboards, and soon firefighting could be done through remote viewing systems, reducing the casualties in wildfires. If a woman is fighting a wildfire while sitting at home using VR to operate a robot, is she still fighting the fire?

Before we end our odd journey into the world of esports, I’d like to leave you with this thought. The world is changing rapidly. Hopefully you and I both can approach it with an openmindedness full of cautious optimism.

Happy tomorrowing and I hope you win a million dollars playing games.

Nick Smoot is a tech investor, lover of hiking, and a believer in the underdog. As the CEO of Innovation Collective, he spends his days focused on the intersection of community and innovation.