Your experiment was a success, John 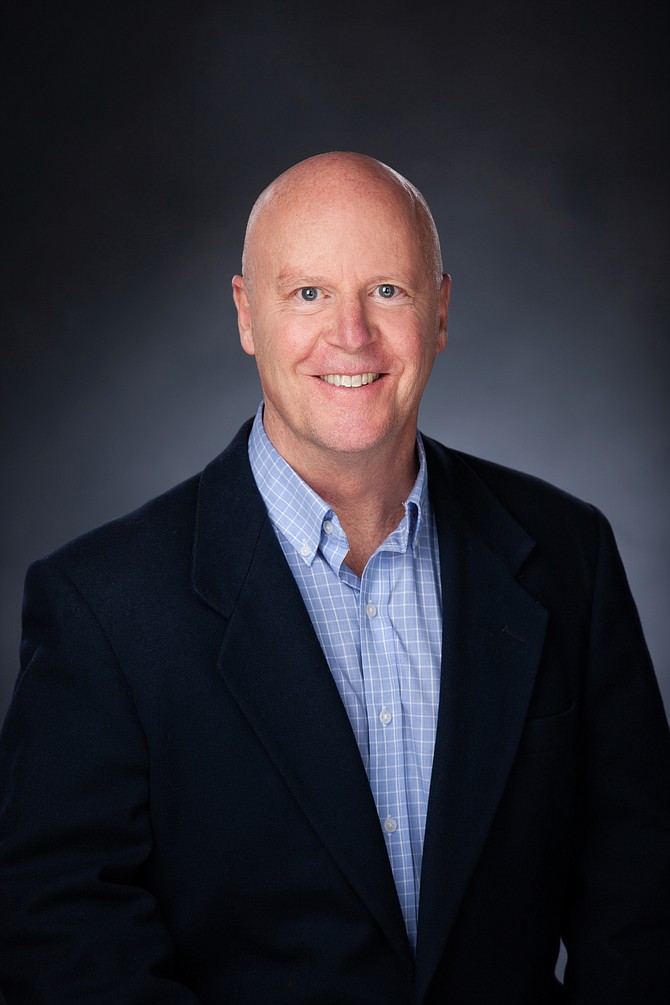 The driving force behind Riverstone was apparently not keen on talking to the newspaperman.

Bill Buley, assistant managing editor of The Press and the author of this issue’s cover story, was basically brushed off in his attempt to talk to John Stone about the state of Stone’s live/work/play development in Coeur d’Alene.

If the cold shoulder is anybody’s fault, it’s probably mine.

Back when devastating economic punches were being thrown during the Great Recession, I interviewed Stone one day for the cover story of this publication. The Riverstone Experiment, as the article was called, chronicled the losses that were piling up for Stone, who in 1999 had converted 160 acres of wasteland by the river into what looked like a thriving, marketable mix of business and residential. The recession had other ideas that were pushing Stone to his knees.

At that time, Barnes & Noble had just backed out of leasing a large space at Riverstone. Stone admitted to losing millions. Nobody had any idea how long it would take to recover from the recession’s annihilation, and as I took in Stone’s none too cheerful countenance that gray, cold day, I thought: He’s not going to make it. After all this work and all this investment, the man’s going to fail.

Stone persevered, and today it’s fair to say he has prevailed. If a crippling recession and a lethal virus couldn’t wipe him out, nothing can. Particularly now, as Riverstone is approaching build-out after 21 years.

Ignoring a friendly neighborhood newspaper guy like Bill who only wanted to write a success story isn’t an endearing feat to a fellow ink-stained wretch like me. But I give Stone and his faithful colleague Nikole Cummings 160 acres of credit. Their staying power should serve as an inspiration to many.