Op-Ed: ‘Buy American’ policy must start from the ground up 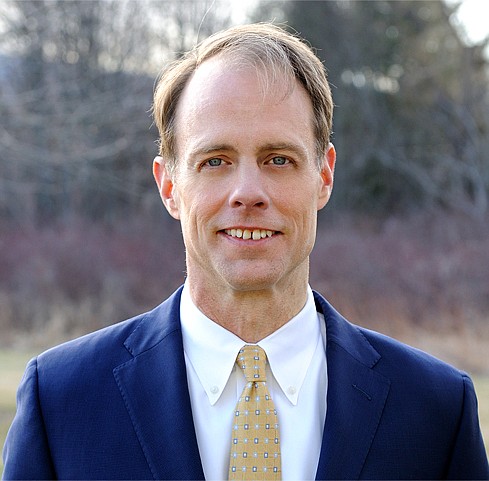 Since the start of the COVID-19 pandemic, the United States has lost roughly 500,000 good-paying manufacturing jobs. That’s a heavy toll for such an important part of the national economy. However, the Biden administration is working to rebuild U.S. manufacturing with a new rule intended to increase the American-made content of goods purchased by the federal government.

Each year, the U.S. government spends roughly $600 billion on procurement — including everything from furniture and trucks to helicopter blades. Spending that money on American-made goods could provide a great boost for U.S. manufacturers.

The key, though, is to make sure that this spending goes to domestic U.S. companies — not producers in China. However, China continues to massively subsidize its state-owned factories — including billions of dollars annually for everything from steel and electronics to solar panels and electric vehicles (EVs). This has helped to make China the world’s primary supplier for key industrial commodities — and also put many high-tech U.S. firms out of business.

Under the Biden administration’s proposed rule change, the threshold for American-made content in goods purchased by the U.S. government would immediately rise to 60 percent — 5 percent above existing standards. Further increases would be phased in, with a goal of 75 percent domestic content by the end of the decade.

Higher domestic content requirements could greatly benefit new industries such as America’s burgeoning electric vehicle manufacturers. However, China is already far ahead in the EV industry, and is planning 107 lithium-ion battery mega-factories. In contrast, the U.S. has only nine such factories in the planning stages.

Even if the Biden administration succeeds in directing more taxpayer money to American-made products, all of that planning could still fall short. That’s because the United States remains heavily dependent on China and other countries for the metals and minerals needed to manufacture EVs and other renewable energy technologies. That’s significant, since the International Energy Agency (IEA) estimates the demand for critical minerals in the energy sector alone could increase roughly six times by 2040.

Countries that can supply these important materials will enjoy a significant geopolitical and economic advantage. Unfortunately, the United States now relies on China for many of these resources, including 80 percent of its rare earth metal needs. Overall, America’s dependence on imported metals and minerals has doubled in just the past two decades.

It’s deeply troubling that the United States is so reliant on China — a country that uses forced labor and toxic environmental practices — to supply the metals and minerals needed to manufacture advanced technologies. Getting the American-made effort right — and making the most out of the administration’s new industrial policy — will mean reducing this reliance on China. It’s time to bring these supply chains home, including mining and critical materials. Failing to do so will lead to taxpayer money slipping away to China. And that would mean an unfortunate loss of good jobs and national self-sufficiency.

Michael Stumo is CEO of the Coalition for a Prosperous America. Follow him at @michael_stumo.