A business built on tradition 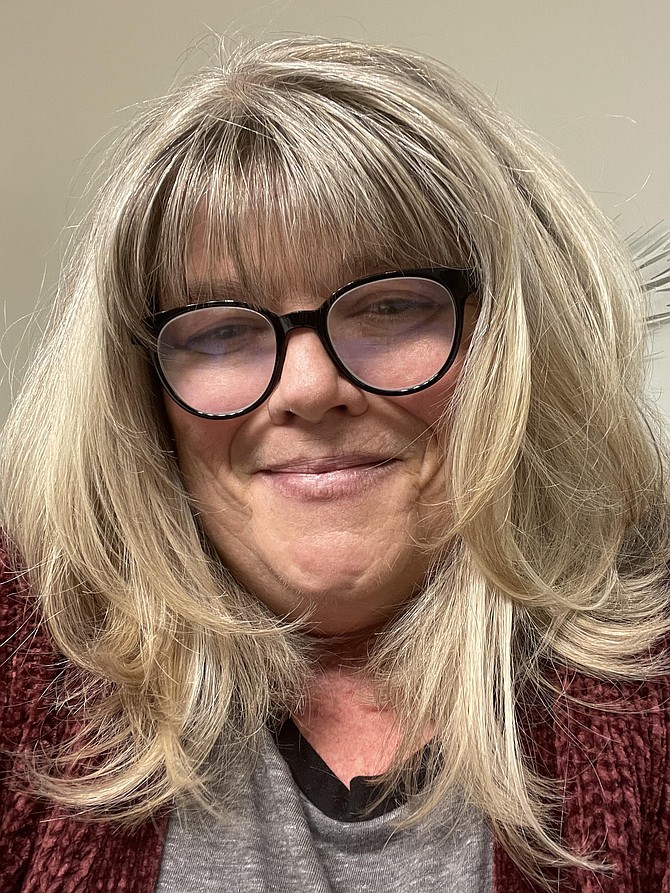 In an age when achieving disruptive innovation is the North Star for most entrepreneurs, there is something comforting in the knowledge that trades still exist in which the idea of displacing competing technologies is not the driving force and barely a factor.

Our story in this issue about Fire Iron Forge in Rathdrum highlights one of those trades. Blacksmithing is a storied, age-old craft that artisans like David Walker are successfully preserving, and in Walker’s case, handing off to an eager-to-learn, younger generation.

While the concept of disruptive innovation first emerged in the 1990s, it’s not a new idea. In fact, blacksmiths and blacksmithing were nearly replaced by the grand-daddy of all disruptive innovations — the Industrial Revolution. The decades-long movement saw hand tools be replaced by power tools and machines. Factories were built, and with the advent of railroads, vehicles and mail-order catalogs, supply chains were created that made it quicker and cheaper for people to acquire the forged metal items they needed in their daily lives.

The Artist-Blacksmith’s Association of North America, the trade group that provides the educational curriculum used by Walker at Fire Iron Forge, has helped keep the traditions of blacksmithing going in the U.S.

Created in 1973 by 27 blacksmiths who gathered for a conference in Georgia, the Artist-Blacksmith’s Association now has a membership approaching 4,000 with 90 affiliate organizations in the U.S. and around the world.

The association’s founders built the group on a shared vision proposed during that small meeting in the early ‘70s. With this philosophy, it’s easy to see why this organization and the trade itself continues to endure:

With hammer and anvil, we will forge for mankind a richer life. We will preserve a meaningful bond with the past. We will serve the needs of the present, and we will forge a bridge to the future. Function and creativity is our purpose. Our task is great and so is our joy.